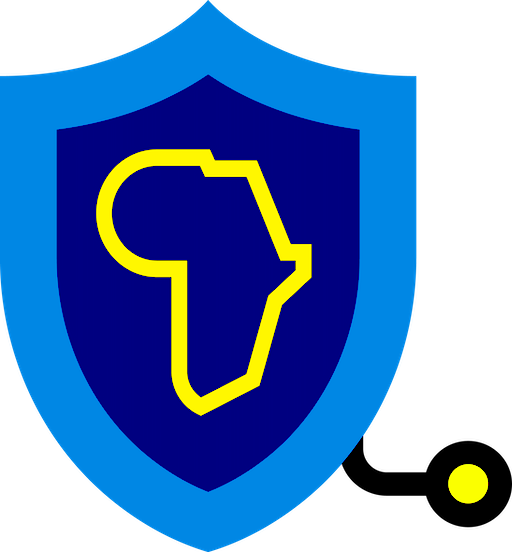 Ambassador Arouna is Managing Partner at USAFCG, Founder and CEO of Global Specialty (GSL), Past Immediate Ambassador Extraordinary and Plenipotentiary of the Republic of Benin to the United States of America, and Benin’s representative to Mexico and the Organization of American States.

He is a recognized expert on private sector investment in Africa, government relations, and U.S. Africa relations.

Ambassador Arouna coordinated his country’s engagement with the World Bank, the International Monetary Fund and the International Financial Corporation in Washington, D.C. He engaged with U.S. development agencies (USAID, MCC, EXIMBANK, OPIC, USTR, USTDA, Power Africa) to further the economic development of Benin. During his tenure, Ambassador Arouna secured a $407,000,000 Millennium Challenge Corporation grant for the country, the second such grant to the country. In addition, he organized several successful trade missions to Benin to introduce and facilitate greater direct foreign investment.

Prior to his appointment, Ambassador Arouna was the Executive Vice President of Goodworks, International, a U.S. multi-national consulting firm founded by former U.N. Ambassador Andrew Young. The firm at its height had seven offices in Africa and three U.S. based offices focused on promoting business in Africa and the Caribbean. At GoodWorks International, Ambassador Arouna spearheaded the firm’s efforts to facilitate U.S. corporate engagement in Africa. Client services included facilitating U.S. companies to secure business with Africa countries, expand their presence and operations in the region, and identify local partners to enter into joint ventures. Clients have included AECOM, Chevron, Delta Airlines, General Electric, Motorola, and Sumitomo Corporation, MGI Management, and Verizon. In addition, he also assisted African governments in improving their relations with U.S. government agencies and, helped governments to reach out to Members of Congress and the White House.

Before joining Goodworks International in 2007, Ambassador Arouna served as the Managing Director of his own private consulting firm, Global Specialty, LLC., an international business development firm focused on developing business opportunities on the African continent. The company advises U.S. companies and organizations on strategy, policy, and mitigating risk with respect to doing business in Africa. GSL services include country-specific market entry and expansion strategy toward Africa, interfacing with African governments and local partners, navigating governmental resources to advance the business goals of U.S. companies and organizations in Africa and help resolve problems and challenges when operating in Africa. His firm provided access to cutting-edge information technology services for clients in the U.S. and in the emerging markets of Africa. Clients included the Government of Benin, Virginia Railway Express, and several U.S. based law firms.

Ambassador Arouna also served as Network Manager for Africare, the largest private non-profit organization in the United States operating exclusively in Africa. In this role, Ambassador Arouna managed IT operations for the Africare’s 27 field offices in Africa and the Washington, D.C. based headquarters office. He also worked at the World Bank Group as Information Technology Officer in General Services Department.

Ambassador Arouna is a recognized expert on private sector investment in Africa, government relations, and U.S. Africa relations. He speaks and lectures regularly on African development, corporate investment, and U.S.-Africa relations and has appeared as an expert source in top media outlets, including the Voice of America, Africa 24, AllAfrica.com, and Washington Diplomat. He has worked in and traveled throughout Africa and has served on the board and advisory committees of several national and international organizations, including Believe In Africa, The Africa-America Institute, Educational Technology and Research International, International Association of Black Professionals in International Affairs (BPIA); International Collaborative Foundation and Sanctuary of Moses— organizations committed to programming on Africa. Ambassador Arouna is a Commander of the National Order of Benin. He studied at Cheick Anta Diop University of Dakar (Senegal) and American University in Washington, DC (USA). He obtained a Master in Business Administration at The George Washington University, with a concentration in Cybersecurity. He has developed a US-Africa Cybersecurity organization designed to foster the development and implementation of cybersecurity strategies and initiatives in the public and private sectors taking into account scientific, technological, economic and financial, political, and sociocultural dimensions of the “whole of society.” He is bilingual in French and English.

USAFCG is a US-based collaborative organization designed to foster the development and implementation of cybersecurity strategies and initiatives in the public and private sectors taking into account scientific, technological, economic and financial, political, and sociocultural dimensions of the “whole of society" in Africa.